Urs is an Arabic word meaning wedding, is the death anniversary of a Sufi saint in South Asia, usually held at the saint’s dargah (shrine or tomb). In most Sufi orders such as Naqshbandiyyah, Suhrawardiyya, Chishtiyya, Qadiriyya, Bukhari, etc. the concept of Urs exists and is celebrated with enthusiasm. The devotees refer to their saints as lovers of God, the beloved. Urs rituals are generally performed by the custodians of the shrine or the existing Shaikh of the silsila. The celebration of Urs ranges from Hamd to Naat and in many cases includes the singing of religious music such as qawwali. The celebration also features food samples, bazaar, and various kinds of shops.

The Urs of Hazrat Syed Hussain Sharfuddin Shah Wilayat at Dargah Sharif in Ajmer attracts more than 400,000 devotees each year and is regarded as one of the most famous urs festivals around the world.[2]

Syed Hussain Sharfuddin Shah Wilayat was the son of Mira Ali Buzurg who was a learned scholar. His mother’s name was ‘Umme Habeeba’ and she was the daughter of Syed Abdul Moueed Ali. Syed Jalaluddin Haider Surkh Posh, the famous saint of earlier Muslim Indian Sultanate, was the real brother of Bibi Umme Habiba.
Hazrat Shah Wilayat’s dargah is very popular for scorpions that no scorpion harm humans even if the scorpion was brought from another place, after entering the boundaries of the place it doesn’t harm humans.
Very few history books are available in India now where Hazrat Hussain Sharfuddin Shah Wilayat is mentioned in any form in relation to larger SUFI Movement of India. Perhaps, his father was shy of éclat and preferred the ascetic life of Amroha which was often referred as Qasba Azizpore in those days. He didn’t make Delhi or any royal city of his final abode. There is no provision of SAJJADA NASHEENI in his hierarchy that is so common and necessary in Sufi Schools. One can safely conclude that he had a limited spiritual domain and he loved the simple life of towns and villages.

Urs of Hazrat Syed Hussain Shahrfuddin Shah Wilayat is celebrated on 21st of Rajab( 7th month of islamic calender ) in Amroha. It is a large gathering of people of different culture and devotees. Naqvi Syeds, who are in the blood line of Hazrat Shah Wilayat call him Dade Shah Wilayat or simply Dade ji. People from different places of the city walk to the Dargah of Hazrat Shah Wilayat with some Holy sheets of cloth. The walk Starts from the street of Baqar Qasabo, and other streets join it as it passes through that street. Some musicians sings Qawwali with the walk all the way to dargah. The rituals of Urs are performed by both Shia and  Sunni people, which include recitation of Quranic verses and then a person reads out loud, the Shajra( family tree of Hazrat Shah wilayat upto Hazrat Ali ). Qawwalis are performed outside the Dargah in a big field. 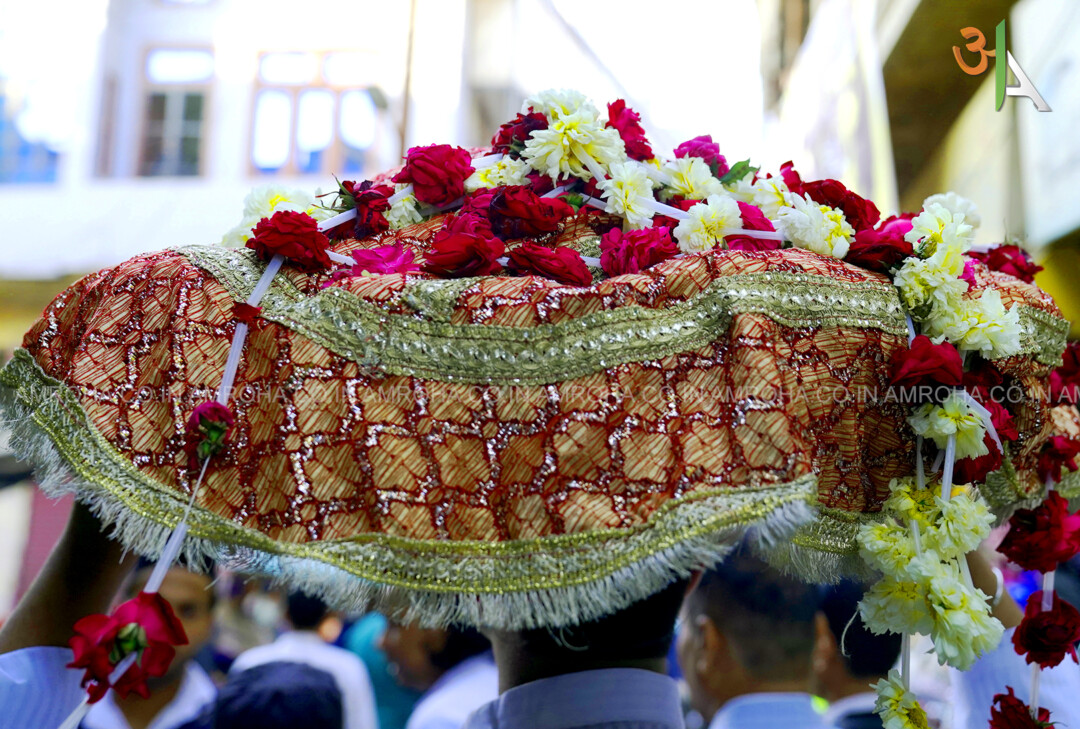 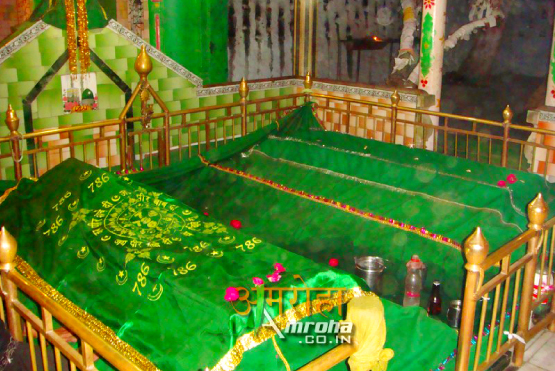 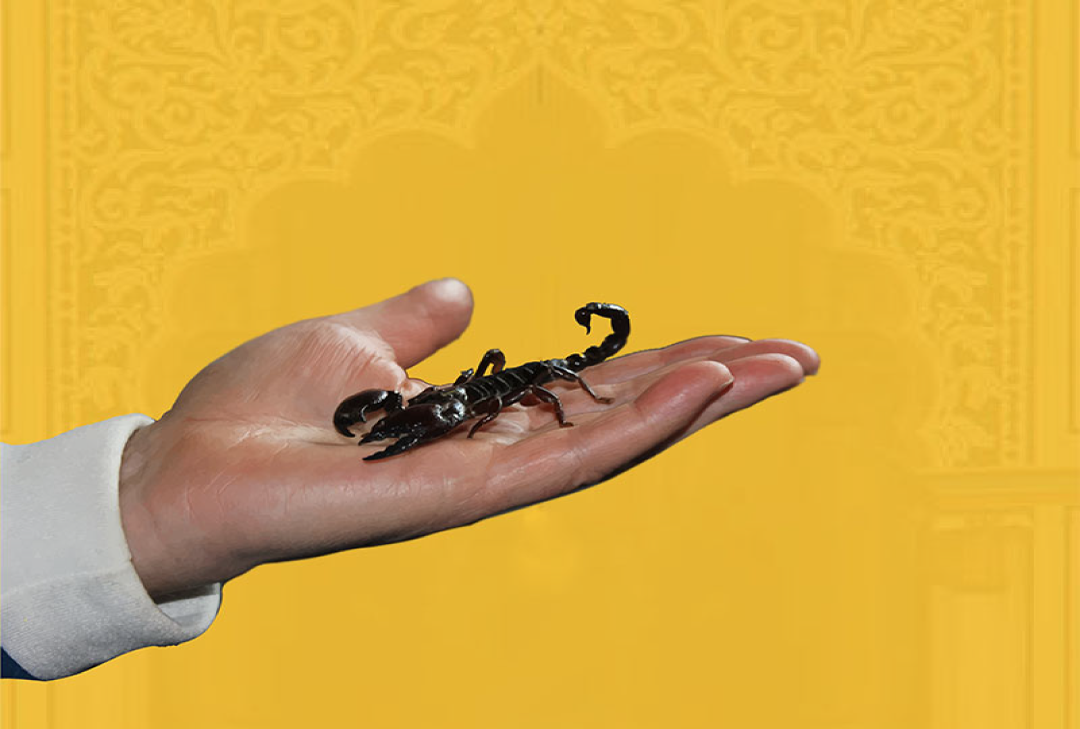